History of the Rhondda

Although people have lived in the Rhondda for about 6,000 years, until coal was discovered in the 19th century the area was almost entirely given over to agriculture and forestry and the population was tiny and Welsh-speaking. But in 1812 the first pit was opened in Dinas and within a century there were 53 mines with 41,000 miners out of a population of nearly 170,000.

The Rhondda’s steam coal provided employment for many thousands of men, but conditions were harsh. Thanks to explosions and accidents, on average one man died every six hours in the pit and many suffered from long-term illnesses such as emphysema, chronic bronchitis, asthma and vibration white finger. Whilst the Rhondda built Britain’s Victorian and Edwardian prosperity and whilst many of the mine-owners amassed enormous fortunes, the vast majority of miners and their families continued to suffer.

It was against this background that the Rhondda became a renowned centre for non-Conformist thought and for political activism:

Cwm Rhondda Guide me,
O Thou Great Jehovah,
Pilgrim through this barren land; 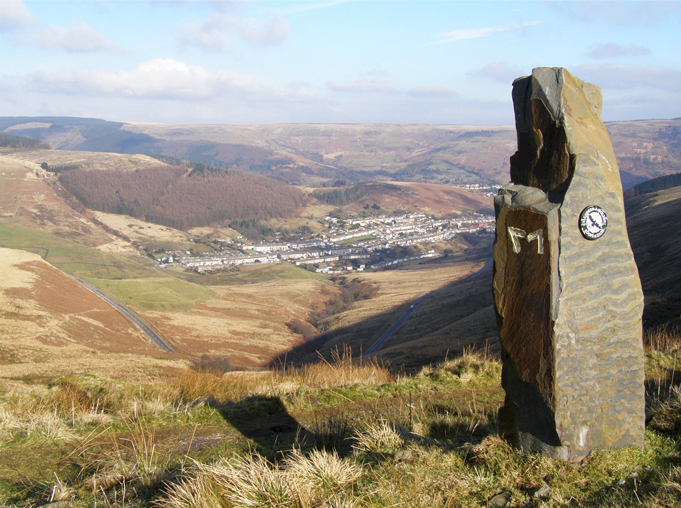 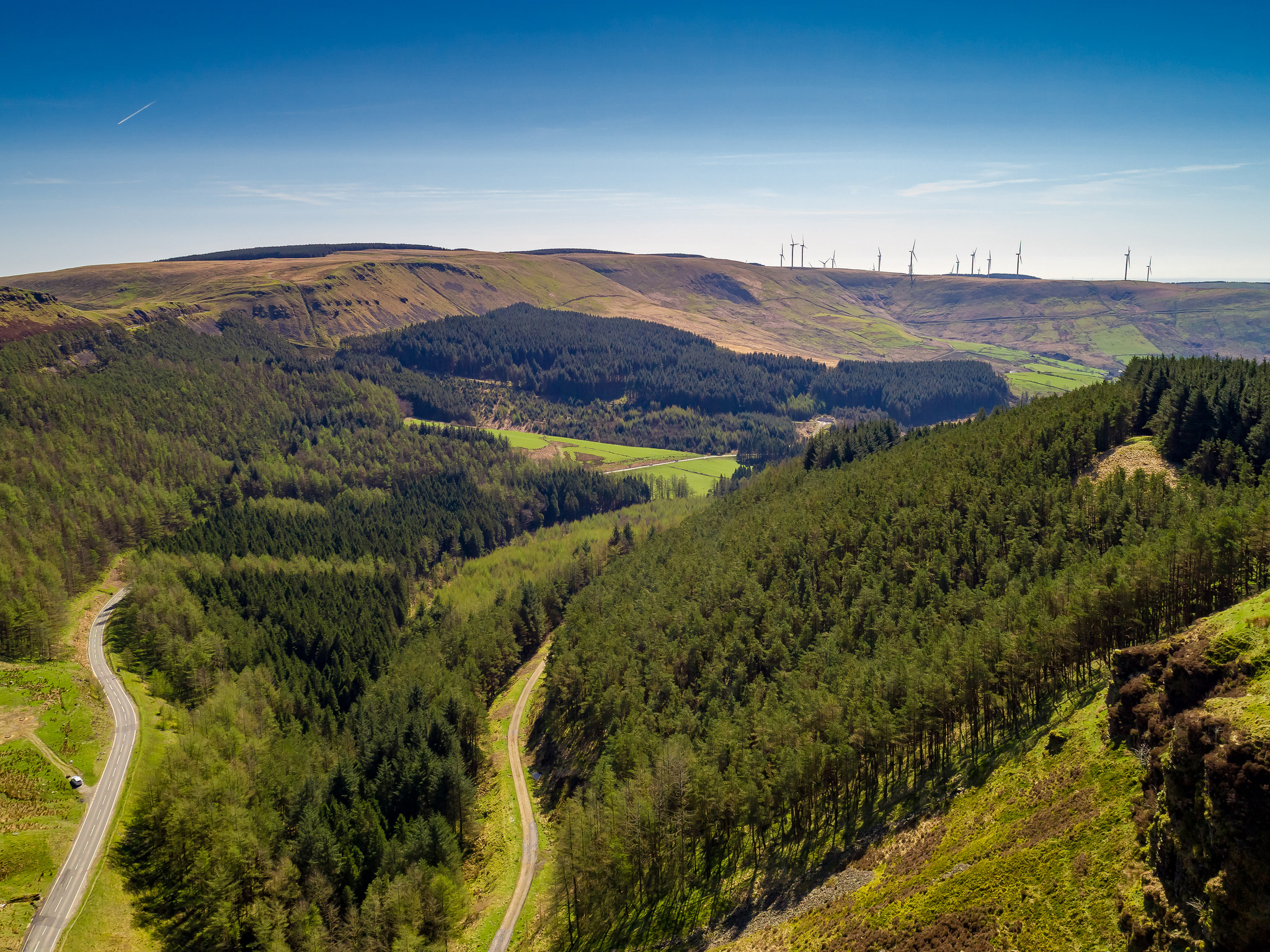 In 1884 the Franchise Act gave miners the vote for the first time and the Rhondda became a separate constituency. Despite determined efforts to front miners’ candidates across the South Wales coalfield, the Rhondda was the only seat to have such a labour candidate. A strong miners’ Union leader, William Abraham, known as ‘Mabon’, was elected MP for the Rhondda, originally representing the ‘Rhondda Liberal and Labour Association’ and later the newly formed Labour Party. The Rhondda has been represented in Westminster by Labour ever since.

Industrial unrest hit the Rhondda in 1910 in the form of the Cambrian strike in Tonypandy in October. As Liberal Home Secretary, Winston Churchill sent 300 police and troops in. Two miners were killed and many others were injured in the so-called ‘Tonypandy riots’.

Following the First World War the world-wide demand for coal decreased, wages fell and many returning soldiers found themselves on the dole. The exodus from the Rhondda then began in earnest and by the start of the next World War more than 50,000 people had left, many to America and Canada. The post-war years saw further decline in the mining industry, with Mrs Thatcher doing battle against the National Union of Miners in the 1984 strike and the last pit in the Rhondda closing in Maerdy in 1990.

The 150 years of coal saw a strong and self-reliant community grow, with a vast array of community and civic organisations. The Rhondda’s choirs and brass bands, especially the Treorchy Male Voice, were known across the world and the Rhondda produced its fair share of political leaders – not least George Thomas, Speaker of the House of Commons and latterly Lord Tonypandy.

Coal was not the only industry in the Rhondda. The soft drink company Corona started in a factory in Porth, which became a TV studio, the Pop Factory and is now ‘The Factory’, a social enterprise. And in more recent years have seen new businesses and other industries take over, including Fenners in Maerdy, Burberry (which has now closed) and Harwin in Treorchy – and many people now work outside the Rhondda.